New Enterprise Studios is a collaboration between several independent filmmakers, videographers and content creators based in the North East of England; Directors Wayne Thompson, Dawn Crute and Wayne Madden. Having found local services either lacking or outpriced, they formed together to build a local North East studio with the goal of supporting the local independent filmmaking community as well as thriving inner city music scenes.

The directors behind the studio have a wide range of work behind them: Several music videos and live show recordings for bands such as Little Caesar, Bumblefoot, Kilonova, Lords of Ruin and Travis Sewell. Short and feature film work, make up effects, radio work, podcasting and more.

NE Studios is all about Opportunities first and foremost. An affordable studio space for filming, photography or audio recording. Filmmaking services such as editing, color grading, scoring, mixing, etc. All services available in monthly installments. No one is priced out of exploring their creative vision.

NES also offers it’s services to our community. As sufferers of mental and physical health we all know how hard it is to get support and to project your skills. We aim to help support and bring the best out of those most vulnerable and grow in confidence.

New Enterprise work close in partnership with Eze as Pi Productions ltd and Dead Reel Films as well as several skilled freelancers to enable the best produced work for each client.

Promos of our services. 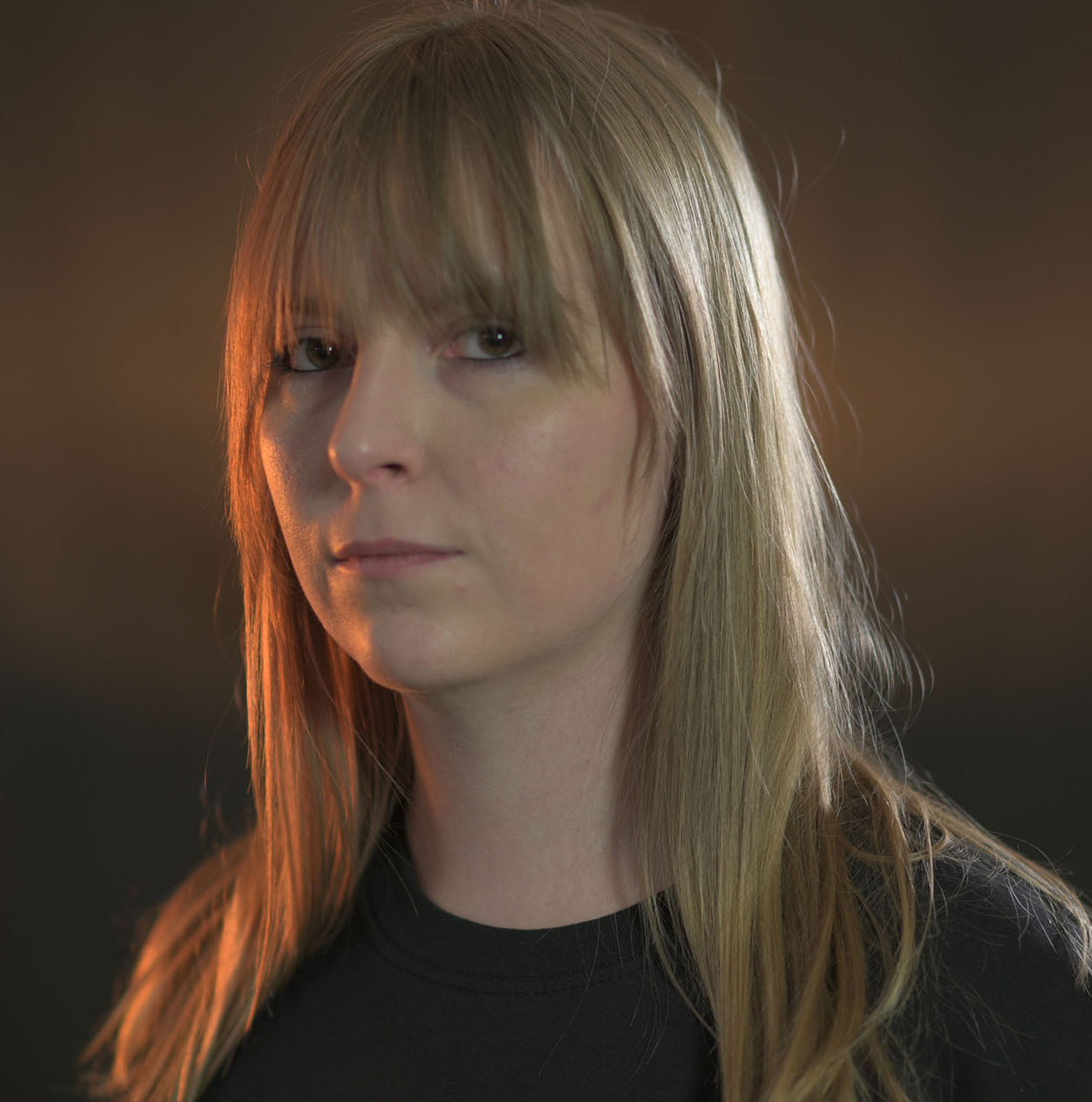 Dawn has been working in the entertainment business for 15+ years. She gained firsthand experience of film directing, writing and producing at the age of 14. Since then she has performed on stage in both the UK and Europe, as well as appearing in feature films. Over the course of the last few years she has appeared in short films and expanded her repertoire of skills to include SFX makeup and editing to further contribute to future projects. 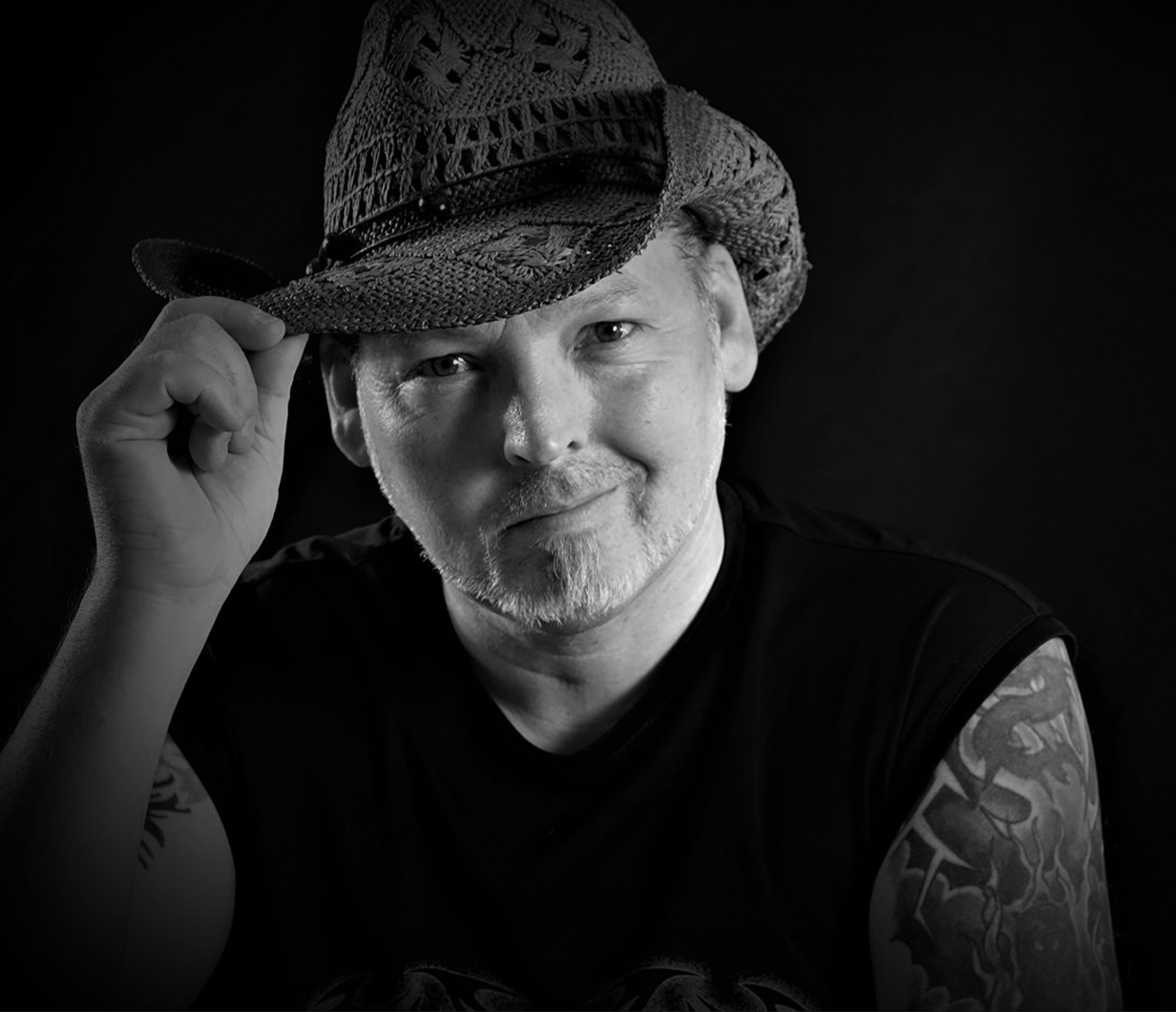 Wayne has been working as an actor and makeup effects artist for over 10 years. In that time he has appeared in TV shows, short and feature films. (Not to mention stunt riding, fight choreography, etc.) The last few years, has been primarily working on his own projects. Producing and directing are just additional feathers in his filmmakers cap. Further establishing his dedication and passion for film. 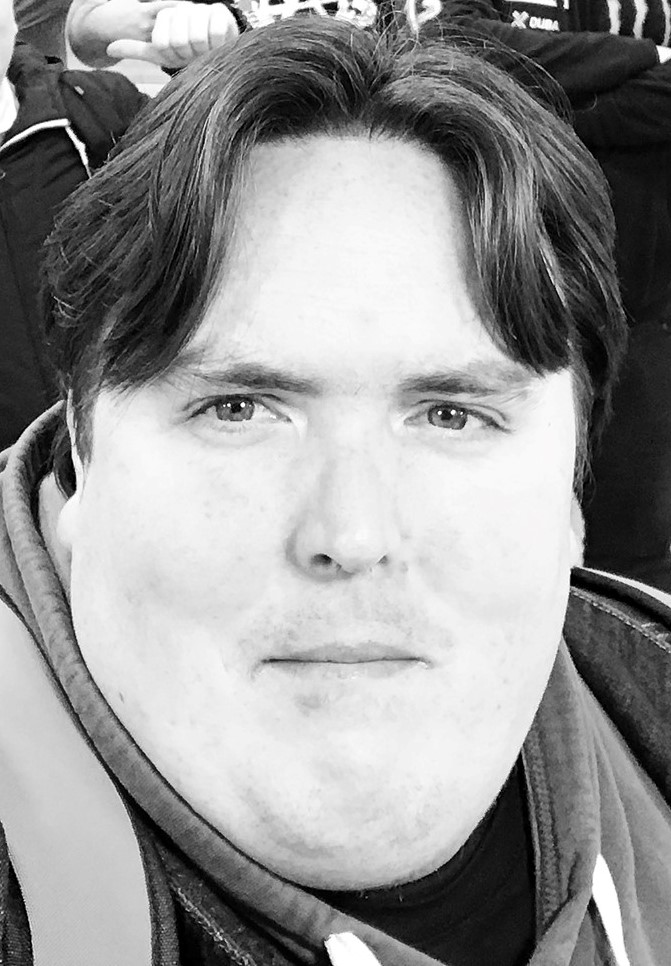 Primarily Wayne is an established journalist with many years experince. Since has gained experience in writing, producing, acting among other skills. 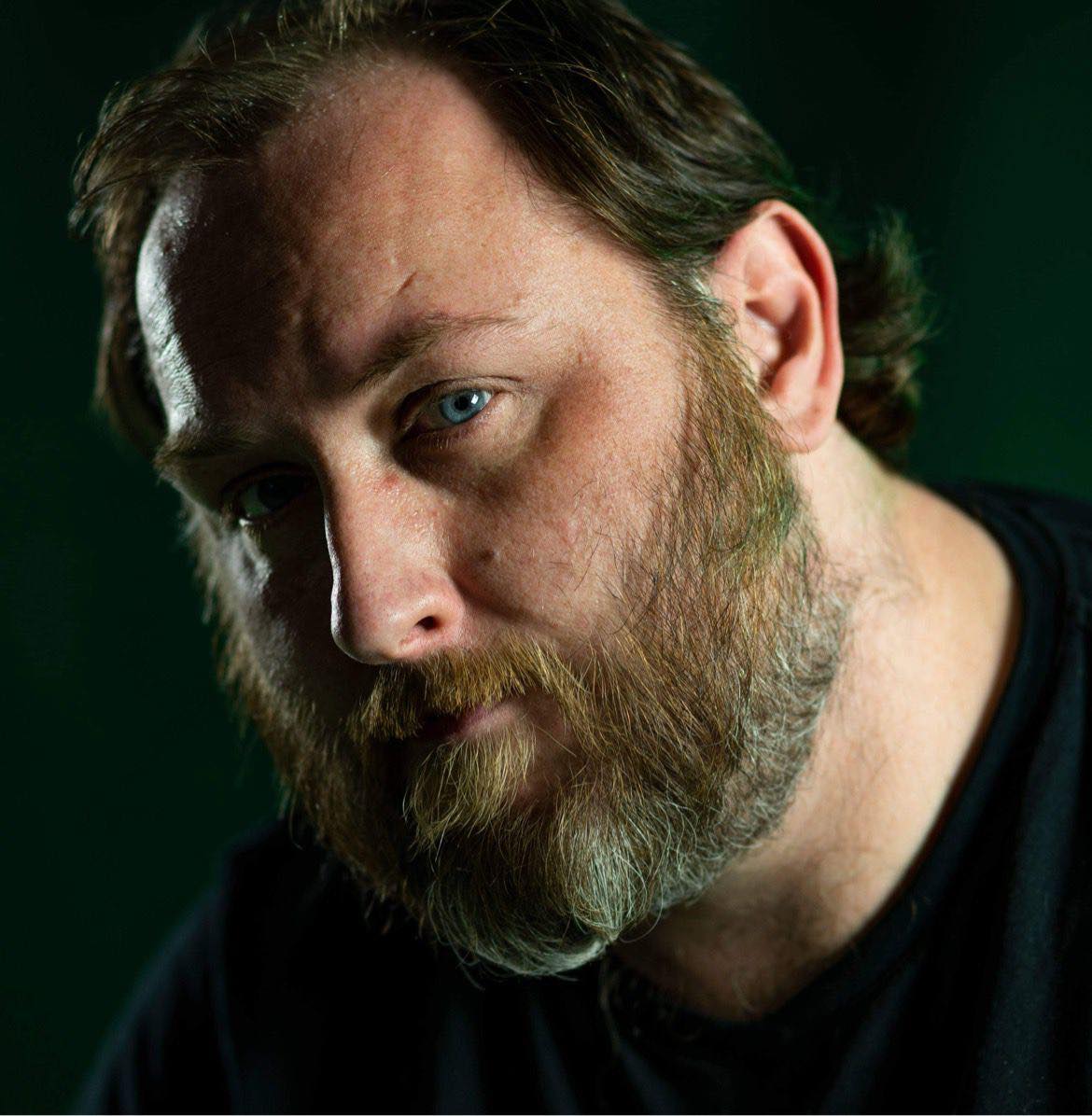 American ex-patriot and ex-Graphic artist/photographer; Henry has a deep run passion for all media. Movies, TV shows, games, music, he loves it all and wants to dabble in it all. Aside from executive producing everything Eze as Pi has made, writing and directing projects, as well as providing camera work and producing for others, he is also actively developing new scripts. 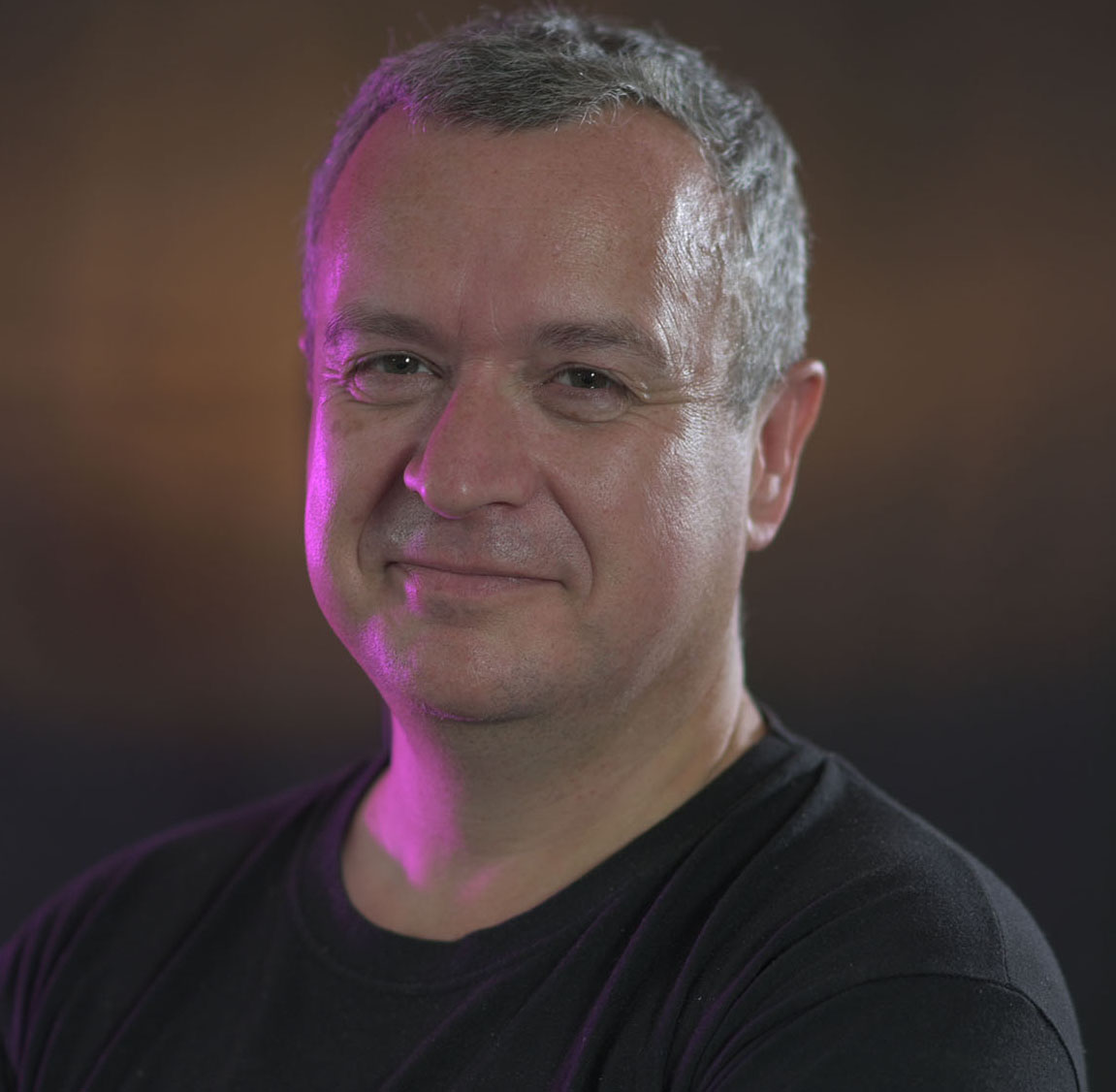 Glenn has always had a passion for film, especially Horror and Science Fiction. His youngest daughter has the talent in-front of the camera and through her, doors have opened for him to be able to explore aspects of film making from behind the camera. His first opportunity was to be a still photographer on the set of short horror movie Birthday Girl, moving up to BTS and 2nd camera on a comedy series. Coming to the film industry late in the game means he has a steep learning curve, one he is more than willing to tackle! See All Movies
Coming Soon
See All Offers and Promotions

Warning: Trying to access array offset on value of type null in /homepages/3/d167192492/htdocs/clickandbuilds/NewEnterpriseStudioscic/wp-content/plugins/monarch/monarch.php on line 3904

Warning: Trying to access array offset on value of type null in /homepages/3/d167192492/htdocs/clickandbuilds/NewEnterpriseStudioscic/wp-content/plugins/monarch/monarch.php on line 3904